Eguono Odjegba’s serial lies and blackmail against the rector of maritime academy of Nigeria: Why he must be held by security agencies to prove his allegations 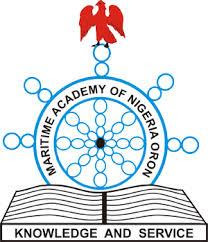 The first impression or cursory feeling any reader would have had from the first paragraph of Eguono’s farrago of assumptions would have been that the writer had something to say or had some firm grasp of the history of the Maritime Academy of Nigeria and the surrounding communities. But it sooner and progressively became obvious that the shadow-chasing and helplessly misguided Eguono was just a hireling engaged by saboteurs to alter facts and cast aspersions on constituted authorities, such that he could not have escaped falling victim to his folly by insolently and arrogantly flouting the principles of caution and public interest with his recent article.

Posted by Connoisseur at 14:41