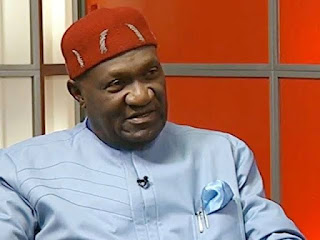 The Advisory and Planning Committees for the public presentation of "the love canticles", the new book by prolific Nigerian poet, amu nnadi, has been unveiled. 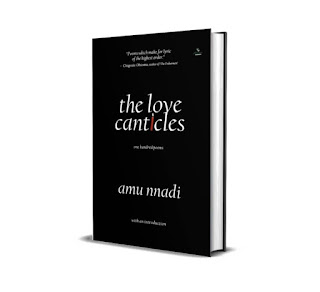 Mr. James Eze, Chief Press Secretary to the Governor of Anambra State, Chief Willie Obiano, and winner of the 2020 ANA Poetry Prize for the book, "dispossessed", and Samson Fiberesima, the General Manager of Radio Rivers, were also named.

This is the seventh book of the multiple award-winning poet, whose 2013 anthology, "through the window of a sandcastle", won the 2013 ANA Poetry Prize, the 2014 inaugural Glenna Luschei African Poetry Book Prize, and was the runner-up to the 2013 Nigeria LNG Prize for Literature.

Described by poet and literary critic, Michael Chiedoziem Chukwudera, as an "alchemical phenomenon", the love canticles is a book of one hundred romantic poems.

According to a press statement signed in Port Harcourt by Edwina Aleme, a member of the Planning Committee, the public presentation, scheduled to hold in the last week of June in Port Harcourt, will also witness the unveiling of an album of songs created from amu nnadi’s poetry, "amu nnadi: everything beautiful".

"This is going to be the first of its kind in Nigerian poetry and promises to be day of astounding art," Aleme stated, adding: "Chief John Nnia Nwodo will present a speech at the event, while the review of "the love canticles" will be presented by James Eze.

The full list of the Planning and Advisory Committees are:

Posted by Connoisseur at 14:16