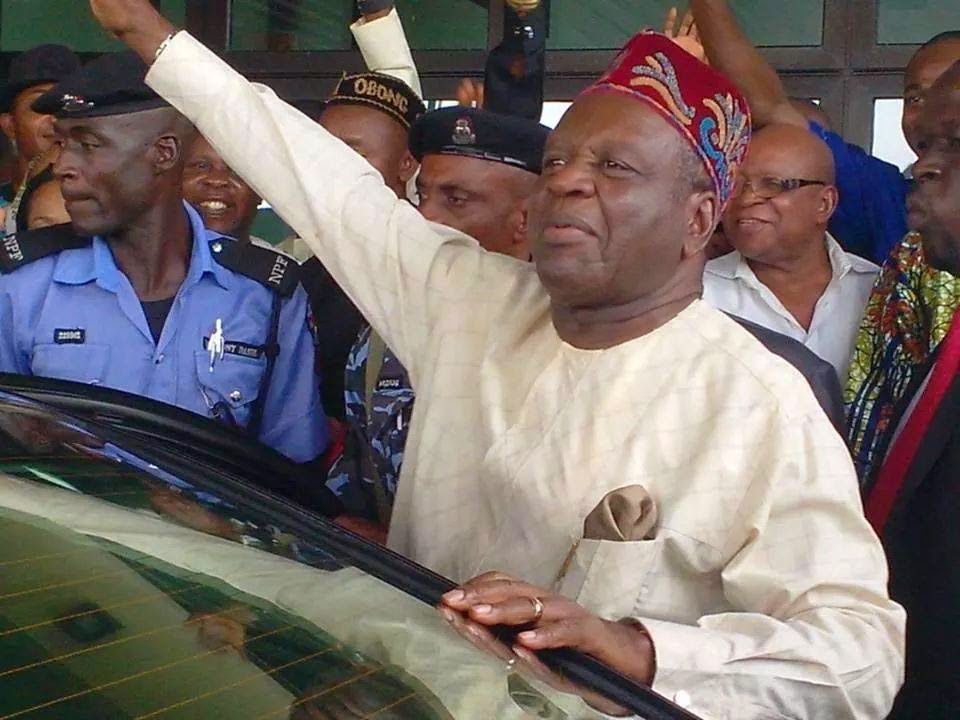 Today is a very significant day in my life, in the life of all Ibibio people and indeed, I believe, in the life of Akwa Ibom state.
Let me start by reminiscing – by remembering an earlier reception that had been held for me by Akwa Ibom professionals in Abuja at the Ladi Kwali Hall at the Sheraton Hotel and Towers, on Friday August 22, 2003. I had not so long before, been sworn in for my second term in office as the governor of this state which was then beginning to show its greatness and to claim its rightful place in the political equation of this country.
The address that I presented at that occasion was titled “It is well with my soul”. In that address, I had quoted the president of Akwa Ibom professional who, at yet another previous occasion, organized to celebrate the re-appointment of Obong Uffot Ekaette, CON, as the Secretary to the Government of the Federation, had this to say: