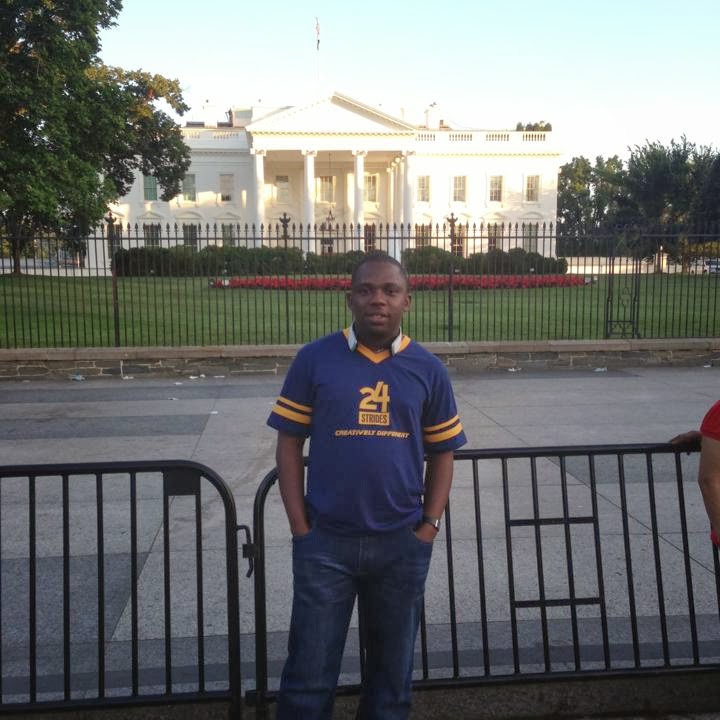 Erstwhile TV/Radio host and renowned Master of Ceremonies, Mr. Raphael Edem (better known as Raph) has finally fixed dates for his marriage. The Itu born FUTO graduate who is in his 30s has picked February 6 and 8 as dates for his traditional marriage and church wedding respectively. It could be recalled that Raph who works in the Protocol Department of the state government was listed among the top 10 bachelors in Akwa Ibom State by E-101Magazine back in 2012. Some others who were listed alongside Raph such as Ime Bishop Umoh, Don ShadeCover, Essien Ndueso had since left the singles club. I will bring you the identity of the lucky girl in subsequent posts but meanwhile, BIG CONGRATS to Raph.
Posted by Connoisseur at 02:24