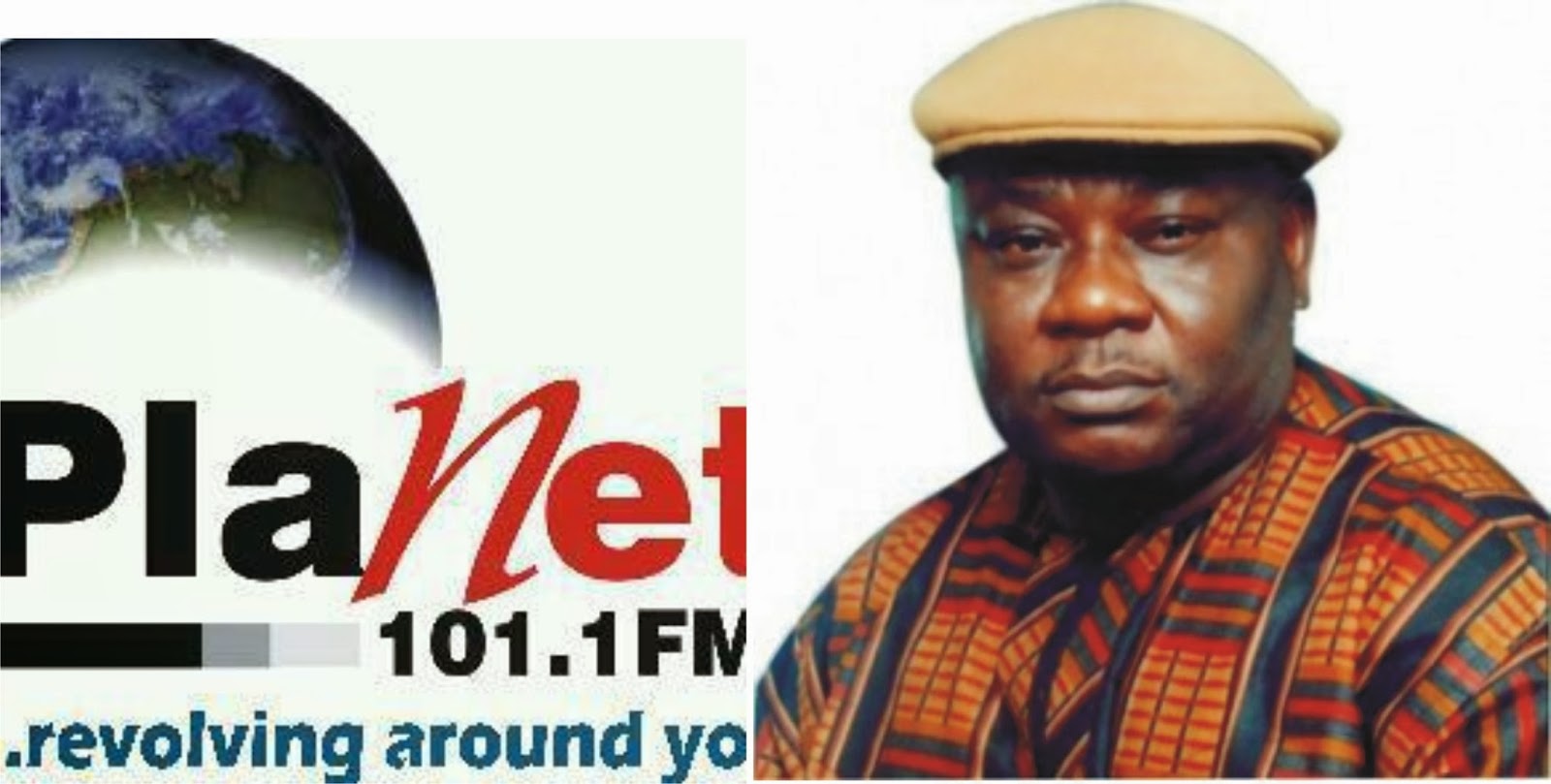 The owner of Planet 101.1FM, Uyo, Mr. Tony Afia (a.k.a TAF) last week yanked Sen. Aloysius Etok off air on the station. Aloysius Etok was set to be interviewed on a live program on the station and the OAP announced that the senator was live in the studio was set to go on air when they return from a commercial. While the commercial was on, the Uruan born owner of the broadcast station, Afia called the Head of Programs, Cleo not to allow Etok go on air, even with his money. Ultimately, Etok didn’t go on air and left the station’s premises embarrassed.
www.connoisseurNG.com learnt that there are several politicians who are on the blacklist of Afia who may suffer the Etok treatment if they seek publicity from the rave-making station.