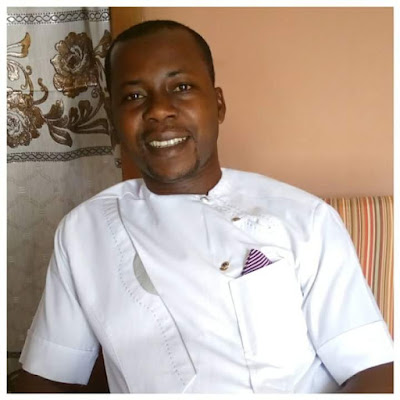 The Chairman of Ibiono Ibom Local Government Area Mr. Ekomabasi Akpan has been arrested by the Nigerian Police in connection with the murder of a 26year old boy who was the only son of his family.


The Council boss was whisked away by the Police at about 4:00pm this afternoon. He is at the moment cooling his heels at the force headquarters in Ikot Akpanabia near Uyo, the state capital.

It was revealed that Senator Bassey Albert has been mounting serious pressures on the police for the release of the council Chairman.

It could not be readily ascertained what interest OBA has but Ibiono Ibom sources say, it may not be unconnected with the parley the Council Chairman enjoys with the Uyo Senator.

The PPRO could not be reached for reactions, but sources from the Police Commissioner's office say, the council Chairman will surely be dealt with and whoever are the accomplices shall be equally made to face the full weight of the law.
Posted by Connoisseur at 13:14