2019: Unveiling a replica of 'US Evangelical' as Buhari visits Trump 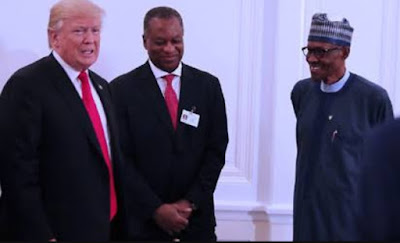 'Evangelicals' has for decades played a prominent role in American politics

'Evangelicals'  is an umbrella group of Protestant Christians who believe in the necessity of being born again, emphasize the importance of evangelism, and affirm traditional Protestant teachings on the authority and the historicity of the Bible.

Findings show that the Christian group is made up of nearly a quarter of the US population and drawn from a variety of denominational backgrounds  including Baptist, Mennonite, Holiness, Pentecostal, Reformed, and nondenominational churches. 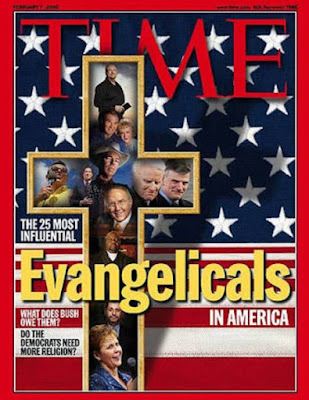 Apart from its influence on the American politics, Evangelicals has played an important role in shaping American religion and culture.

Those who followed the last US presidential election which produced the incumbent Donal Trump need not be told of how politically active the 'Evangelicals' is and their involvement in the Christian right, which is an important voting bloc of the Republican Party.

The Evangelicals as a voting bloc became a determining factor for Trump's victory as evidenced in the election statistics which show that Evangelicals comprised a record 26% of the electorates on Trump's election day and more than 80% of white born-again voters voted for Trump.

Today, as Nigerian President Buhari departs to Washington D. C. to meet with President Trump who rode on the back of the Evangelicals to White House, the good news is that a replica of the US Evangelicals that voted President Trump into power has since emerged in Nigeria with the name 'Akwa Ibom Christian Assembly' (ACA).

Like Evangelicals, ACA is coming with the mission of raising the political consciousness in the minds of Christians in Akwa Ibom State and mobilize them to perform their civic responsibilities in the forthcoming 2019 elections, especially preparations enters a high gear. 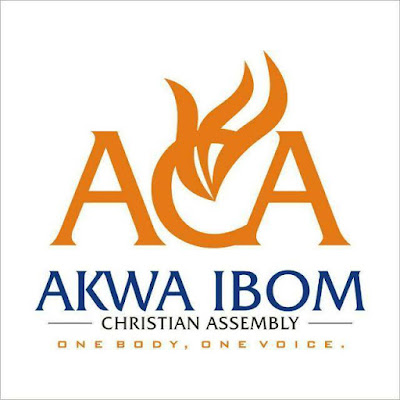 ACA believes that for far too long, the church had been driven away from having anything to do with the process of seeking power. To them,  the backstabbing, corruption, murder, occultist search for power and all sundry vices of politicking in Nigeria, have made Christians or anyone who has integrity to protect for that matter, tend to see politics and politicians as lepers.

They feel that this seeming isolation of  Christians from governance and politics  which they described as 'apathy and lack of interest' has in the past helped to enthrone persons who do not have the interest of Christians and the common man at heart. This therefore explains they reason behind their emergence as a voting bloc and resolve to become a deciding factor in Nigerian Politics.

With the call on Christians across the country by ACA to be proactive in promoting that which is good, and resisting that which is evil, what must be watched out for is this coalition of Christians and it's perceived influence on the up coming 2019 general election, especially as they are determined to play the role of US Evangelical with the view that apathy, fence-sitting and refusal to engage in politics and governance, are not options for the biblical Christian.

With their increasing population starting from Akwa Ibom State, ACA should not be taken lightly.