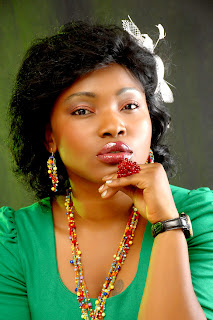 Ex-Miss World, Agbani Darego, is said to be embroiled in a hush hush romance with one popular and influential Bayelsa politician.

The Beauty Queen is said to be very discreet about the development.
In 2010,there were speculations that the politician who used to head a Federal Government Interventionist Commission was in romance with one of the daughters of a late president and there was an elaborate wedding plan in the offing before the president’s prolonged sickness which led to his death put paid to the plans.

According to a reliable source, Agbani Darego’s romance with this erstwhile guber aspirant in might lead to marriage any time soon.

Ibiagbanidokibubo Asenite Darego is one of the elegant ladies Most Beautiful Girl in Nigeria Pageant has ever produced.

She is the first black woman from Africa to win the Miss World pageant, in 2001, beating Miss and Miss Arab.