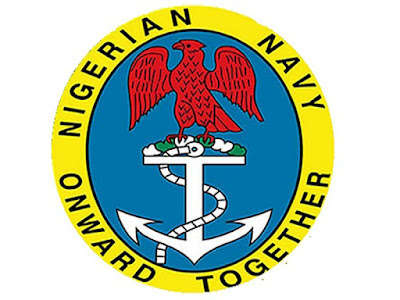 
This is yet another major military appointment that has come to the state since President Muhammadu Buhari assumed office two years ago.

The college, commissioned on May 31, 2017, is the highest naval training institution in Nigeria, similar to the Air War College (AWC), Makurdi, inaugurated on November 18, 2016, and the Army War College Nigeria (AWCN), Abuja, inaugurated on Thursday, June 15, 2017.

The National Defence College (NDC), Abuja, established as the National War College in 1992, is the apex training institution for senior officers of the three services of the Nigerian Armed Forces.

Admiral Udofia, an indigene of Ikot Onwon Ediene in Ikono Local Government Area, was named the NWC boss in a major shake-up in the Navy announced by the Chief of Naval Staff (CNS), Vice Admiral Ibok-Ete Ibas, recently.

Until his new appointment, he was the Chief Staff Officer (second-in-command) of the Western Naval Command, Apapa, Lagos, the Navy’s number one operations command.

Admiral Udofia had his professional training within and outside Nigeria.

He holds a Master’s Degree in Strategic Studies from the University of Ibadan.

Both Admiral Udofia and General Udoh were promoted to their present ranks in December 2015.

In his reaction, Major General Isidore Henry Edet, the Commander of the Nigerian Army Corps of Infantry, Jaji, Kaduna State, described the appointment of Admiral Udofia as well-deserved.

General Edet, who spoke on telephone, said he was confident that the commandant would deliver, having distinguished himself as the Director of Academic Research and Analytical Support at the NDC, Abuja.

He explained that the Army, Naval and Air War Colleges were set up to bridge the gap between officer training at the Armed Forces Command and Staff College (AFCSC), Jaji and the NDC.

The NDC, General Edet further explained, gives strategic training to officers with the rank of Colonel (equivalent of Captain in the Navy and Group Captain in the Air Force) seeking promotion to the rank of a one-star general, Brigadier General (equivalent of Commodore in the Navy and Air Commodore in the Air Force).Rivers State.

Findings revealed that the NWC is temporarily located in Rivers State but would soon be moved to either Akwa Ibom State or Cross River State.
Posted by Connoisseur at 01:35