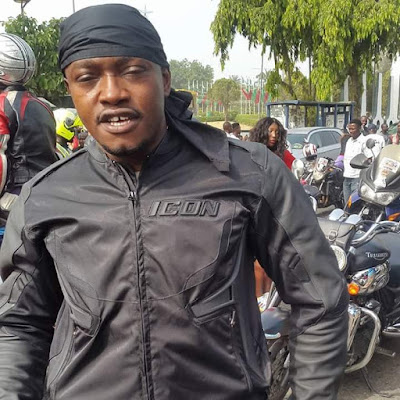 A section of Uyo people are groaning over the transfer of a top crime fighter, Julian Onita from the Akwa Ibom State command of the Nigerian Police Force to Kogi State Command by the IGP.
Julian who was promoted last year to the OC Anti-Robbery was affected in the recent routine transfers in the force which was widely reported in the media yesterday.


The Cross River born Julian was popular in the state, especially amongst “Uyo boys” who said he was a top crime fighter who was always alert and swift to respond to their calls whenever they were in trouble.
They told Connoisseur that Julian will be sorely missed in the state, saying they had hoped he stayed bit longer.
They prayed that Julian will find his way back to the state in the nearest future as he was a top cop who was very good in his job.
Popularly known as Julian, Mr. Onita came to Uyo in 2001. He has been transferred out of the state alongside the Commissioner of Police, CP Don Awunah who was sent to Nigeria Police Academy, Kano.
Posted by Connoisseur at 11:16