Senator Udoma, others involved in the 2018 budget should be flogged - Ben Murray Bruce 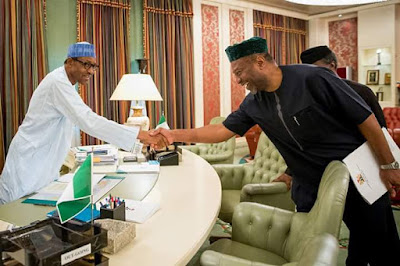 The common sense senator said everyone involved in the budget deserves one stroke of the cane from every Nigerian for such shameful and scandalous budget.

Ben Bruce in a series of tweets said,"The 2018 budget is so dishonest, so scandalous, so shameful that I am embarrassed for President Buhari. If I were President, I will make a broadcast asking concerned Nigerians to gather at National Stadium to line up to give everyone involved in that budget one stroke of the cane".

Senator Udoma Udo Udoma is the Minister of Budget and National Planning and was fully involved in the budget by the virtue of his office.
Posted by Connoisseur at 07:06