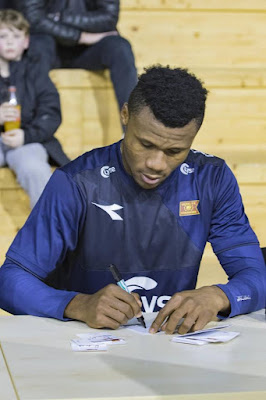 Akwa United striker, Aniekpeno Udoh, has completed a move to Norwegian side, Viking FK.
The Norwegian top-flight side announced that Aniekpeno signed four-year contracts that will see HIM stay at the club till 2019.


Aniekpeno has been on trials at the Stavanger club since early January and have improved the Tippeligaen side and scored in the clubs win against Vidar FC. However, the deals will formally be confirmed when Viking FK received the clearance papers from Akwa United according to the club's general manager, Eirik Henningsen. Aniekpeno finished leading scorer at Akwa United with nine goals in the Nigeria Professional Football League (NPFL) last season. 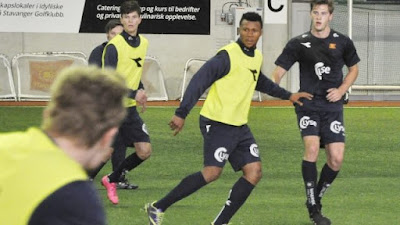 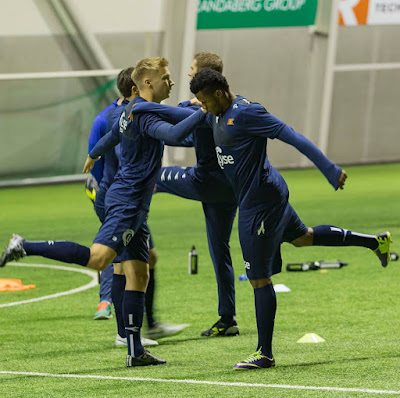 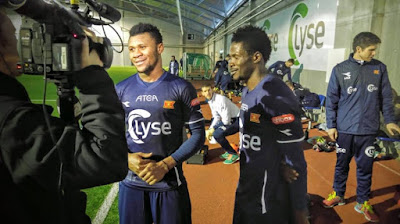 Posted by Connoisseur at 21:32