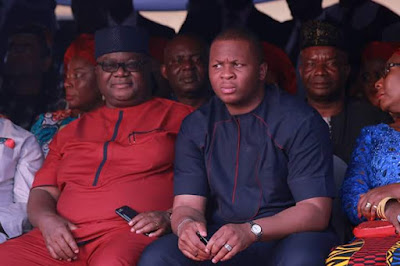 Edidiong Nya
The ongoing smear campaign against Distinguished Senator Effiong Bob, the political leader of Nsit Ubium has gone too far. The campaign which is sponsored by agents of blackmail, who does nothing than recruit rascals to go on social media, notably Facebook to post articles, videos, and make comments just to drag the high reputable Senator Bob to the mud.