I died for 7 days; Patience Jonathan recounts her ordeal in German hospital

In a special thanksgiving service on Sunday, First Lady, Patience Jonathan, finally admitted she had been ill and that she actually died for seven days during her 6 weeks stay in a German hospital last year. The event took place at Aso Rock Chapel had in attendance President Goodluck Jonathan; Vice President Namadi Sambo and his wife, Haj Amina; former Ghana President John Agyekum Kufour; former Nigeria Head of State, General Yakubu Gowon; and Aisha Babangida, members of the Federal Executive Council; wives of state governors; the wife of Senate President; the Deputy Senate President; Deputy Speaker Emeka Ihedioha; members of the National Assembly; the Secretary to the Government of the Federation, Anyim Pius Anyim; the Head of the Federal Civil Service, Alhaji Bello Sali; the President of the Christian Association of Nigeria and 18 state governors. Below are some excerpts of her thanksgiving speech and faces of dignitaries that attended the event.


It was not an easy experience for me. I actually died. I passed out for more than a week. My intestine and tummy were opened.
I am not Lazarus but my experience was similar to his. My doctors said all hope was lost. It was God himself in His infinite mercy that said I will return to Nigeria. God woke me up after seven days.
It is the Lord’s doing that I returned alive. When God says yes, nobody can say no. People are always afraid of operation (surgery). But in my own case, while my travail lasted, I was begging for it after the third operation because I was going to the theatre every day. It was God who saw me through. I did eight or nine operations within one month.
I know that some people somehow leaked the information that I was dead. They are people that I trust and rely on. To them, I was dead and I would never return to the country alive. Some of them even sold my things off. I won’t say everything here.
It was not an easy one. The day I came back, I said God I have nothing to say, I offer myself to you. I will be doing things that will touch the lives of the less privilege. God gave me a second chance because I reached there. He knew I had not completed the assignments He gave me that was why I was sent back. 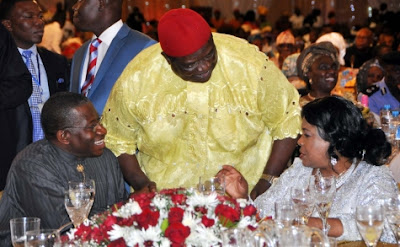 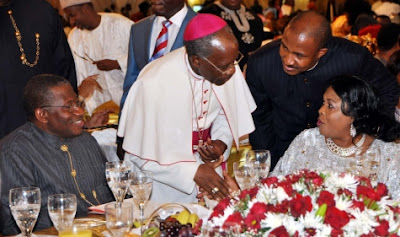 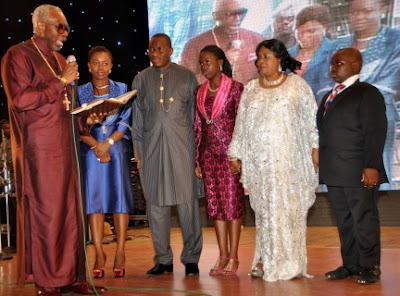 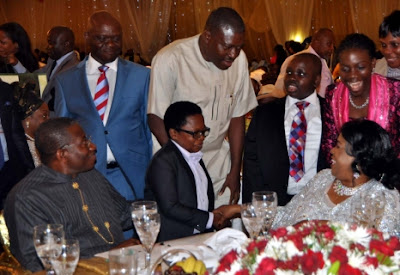 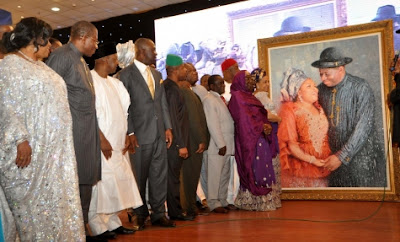 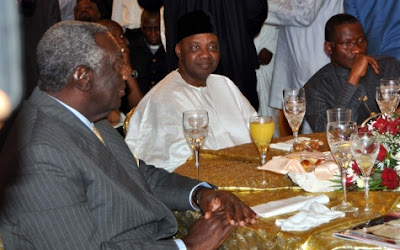 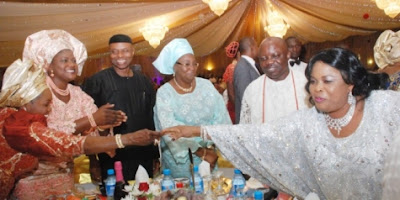 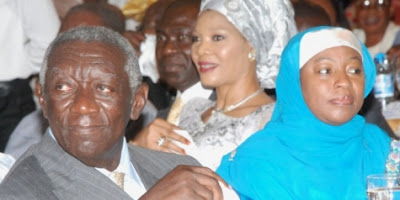 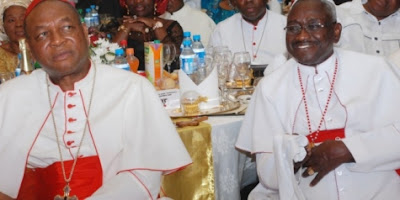 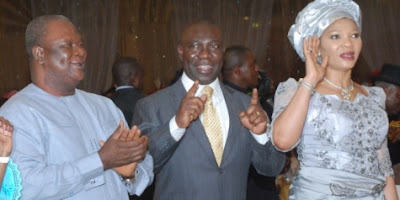 Posted by Connoisseur at 14:30