Read about Ime Archibong, Francis Ebong and 5 other brilliant Nigerians working at Facebook


Working at a huge multinational company that pays very well is surely the goal for most young Nigerian graduates. More specifically, working at Facebook is one plum job, many would go to great lengths to land. According to Forbes, Mark Zuckerberg is worth $54.4 billion. His company which was established in 2004, employs about 3,000 people.  The pay structure at Facebook is indeed mouth-watering, software engineers are paid about $106,521 – $175,597 yearly, data scientists earn between $84,234 – $188,434, while product designers with the company earn a little less than that. Not surprisingly, there are about 11 Nigerians working with Mark Zuckerberg at Facebook, and at least 7 of them are in the top echelons of the company. Here they are: 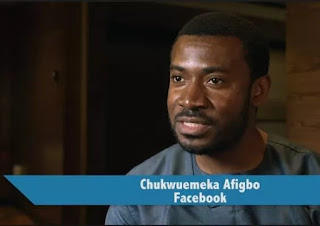 According to Crunchbase, a database for tech heads, Emeka is a Strategic Product Partnerships manager for Facebook. He is focused on helping developers in Africa and the Middle East succeed by leveraging Facebook’s platforms , products and initiatives. Emeka has a passion for growing the tech ecosystem in emerging markets.
Prior to Facebook , Emeka led Google developer community initiatives in Sub-Saharan Africa as part of the Africa and Middle East Developer Relations team. He played a huge role in Mark Zuckerberg’s recent visit to Nigeria. 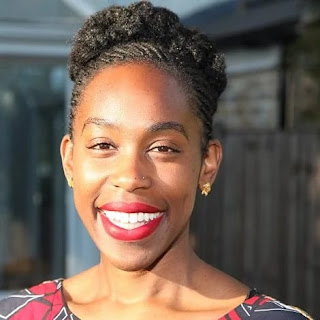 Ebele was one of the moderators of the Town Hall meeting held in Nigeria with Mark Zuckerberg and Nigerian developers and entrepreneurs. She is Facebook’s Head of Public Policy, Africa. Before joining Facebook, Ebele was the founding Global Head and Senior Legal Director for Human Rights at Yahoo, where she led global efforts to address the legal and policy issues related to privacy, free expression and access.
3. Morin Oluwole 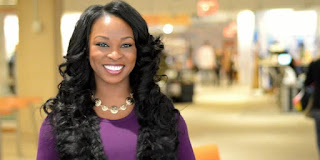 Since joining Facebook in 2006, Morin has held several diverse roles. She is currently the Luxury Vertical Lead for Facebook/Instagram. She has been the business lead and chief of staff to the vice president of global marketing solutions at and walks among power women around the world, who are relentlessly charting their own paths to success.
4. Francis Ebong 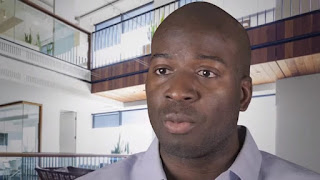 Francis Ebong is the Director, Online Operations at Facebook. The graduate of the George Washington school of business, formerly worked as Director, Business Operations, Postmates and from 2011-2014 he has worked with Apple from 2011-2014, and as a logistics director in the US Navy. 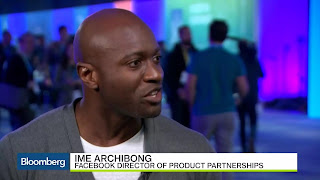 Ime Archibong is the Director of Global Products Partnership at Facebook. Ime has led several of the company’s major media related partnerships, including those in the music industry and online video space. Prior to joining Facebook, Ime was an Advanced Technology Business Development Professional at IBM where he focused on the licensing of IBM’s global portfolio of storage research technology. Ime started his career at IBM as a software engineer.
6. Nmachi Jidenma 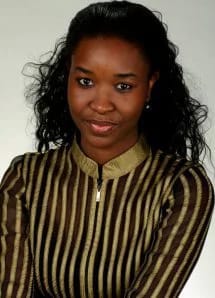 Nmachi Jidenma works at Facebook as its Global Payments & Commerce Partnerships Manager where she manages partnerships with financial services companies and develops new product initiatives at the intersection of payments, commerce, social networking and advertising. Prior to Facebook, she worked as a Global Business Development Manager for PayPal’s billion dollar.
7. Laurence Aderemi 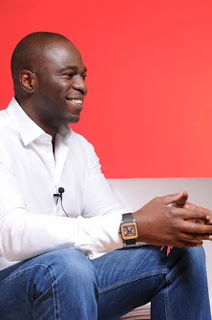 Previously, Aderemi was Google’s head of mobile strategic partnerships in Europe. He joined Google as part of the AdMob acquisition where he led strategy and business development for EMEA. Before AdMob, he was European general manager at Yahoo. He is now the Head of Payments and Commerce Partnerships for Facebook Global. We wish them, greater careers ahead.
Posted by Connoisseur at 06:46