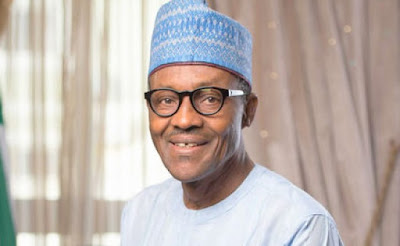 The Presidency has confirmed that President Buhari will host his first media chat as earlier published by some online platforms. This was confirmed in a press release signed by Presidential Spokesman Femi Adesina. Below is the press release...

In the course of the programme, which will be broadcast live on the network services of the Nigerian Television Authority (NTA) and the Federal Radio Corporation of Nigeria (FRCN), President Buhari will answer questions from a panel of journalists on a broad range of current national issues.

The Presidential Media Chat will begin at 1900 hours. Other television and radio stations in the country may hook-up to NTA and FRCN to relay the programme to their viewers and listeners.

Posted by Connoisseur at 08:21