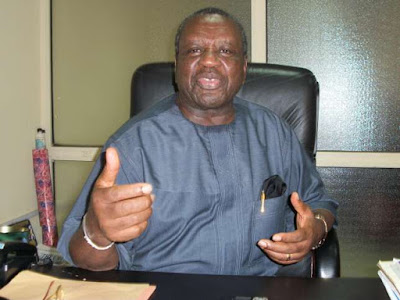 The Akwa Ibom State Attorney General and Commissioner for Justice, Uwemedimo Nwoko, Esq has said that the idea of building a new governor’s lodge by the AKSG in Lagos was first contemplated during the Obong Victor Attah government. Nwoko made this known while speaking in the “Canopy” (interview) segment of the PDP sponsored Umbrella Show on Planet Radio and monitored by CONNOISSEUR. He said though it was “contemplated” during the Attah administration, the land was bought during the administration of Senator Godswill Akpabio. He said the land has been lying fallow for years, stating that the Lagos State Government can revoke the land if it is not developed, leaving the state to be at a loss. There has been controversy and public outcry over the intention of the Udom led administration to build a new governor’s lodge in Lagos with an estimated budget of over N1b approved for it in the 2017 supplementary budget.
Posted by Connoisseur at 06:26