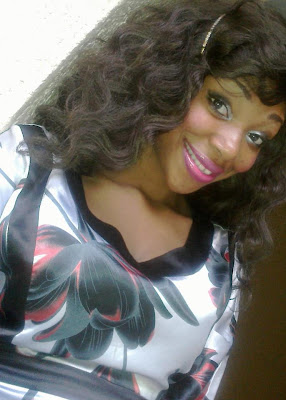 This is no rumour. The serving Miss Akwa Ibom, Andinouwem Essien Attah will be dethroned, a source who confided in www.CONNOISSEURng.com told us authoritatively. The source divulged that her dethronement is based on the falsification of her names.
“The organizers of the pageant who also serve as her managers will be dethroning her before the week runs out. There are many reasons for this. First, there were disparities in her names. She uses Andino-uwem Essien Attah in her credentials while she registered for Miss Akwa Ibom with Andino Essien Bassey. Second, she has been unavailable for most her pet projects and official assignments. Accessibility is one of the main problems the management has with her.  She had been served with a query on Tuesday but uptill now she has failed to reply it”, the source said.


It could be recalled that last year I had published that there were plans to dethrone the Ibesikpo Asutan born beauty queen but the organizers were quick to suspend the move. If you had missed the earlier post, you can read it HERE
Be sure that www.CONNOISSEURng.com will be the first to break the news when it is made official.

Posted by Connoisseur at 08:17