Meet the Youngest Commissioner in Nigeria 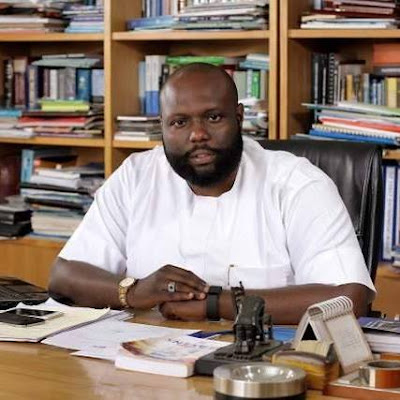 When he was appointed the Finance commissioner in Cross River State, not a few eyebrows were raised because of his age and more importantly because he isn’t a thorough bred politician. But the dynamic young man seem to have a work portfolio that rivals many of his colleagues in the Cross River State cabinet who are twice his age and he isn’t hesitant about bringing his wealth of experience to the table. From Odukpani local government area of Cross River State, Asuquo Ekpenyong is a graduate of Economics from the University of Reading, United Kingdom (UK), and holds Masters degree in International Banking and Financial Services from the same institution.


After a brief stint working in England, Asuquo who will be 31 in September 2016, returned to Nigeria to work as a financial analyst at Davandy Finance & Securities Limited, Lagos before he relocated to Cross River where he was appointed a lecturer in the Banking and Finance Department of the University of Calabar, Cross River State. As a young industrious entrepreneur, he established Iquasu Ventures Limited, a haulage and logistics company in 2010. He later took over as Managing Director of Chamley Bureau de Change Limited. Asuquo’s expertise led to his appointment as Executive Director for Finance at Pearland Energy, an indigenous oil & gas company, and Non-Executive Director at Ekondo Microfinance Bank Limited.
Posted by Connoisseur at 04:39