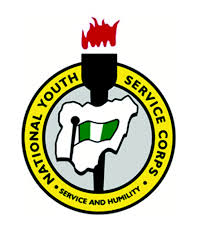 The National Youth Service Corps, NYSC has released the mobilization timetable for 2016 batch A. Below is how it goes...

4 . Display of list of all approved programmes for institutions on NYSC portal for cross checking 11th - 22nd January 2016