Timi Dakolo, 2face announced as coaches for ‘The Voice Nigeria’ 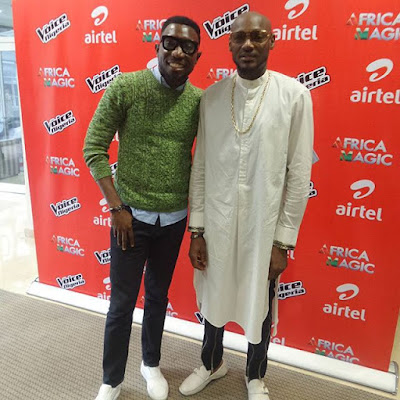 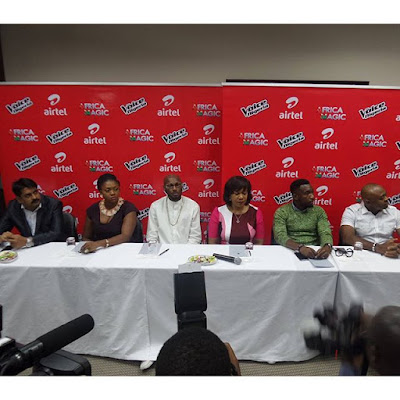 The organizers announced the coaches at a press parley held at the George Hotel, Ikoyi, Lagos, today, January 19, 2015.Sponsored by Airtel, The Voice Nigeria, is an internationally acclaimed reality singing competition and will air on Africa Magic.
Posted by Connoisseur at 06:54