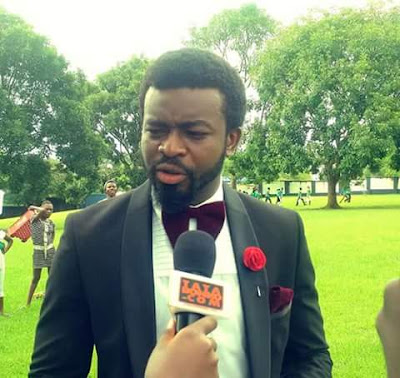 Prince Edward is the son of the Paramount Ruler of Abi LGA in central Cross River state and the inlaw to former President Goodluck Jonathan. He married the former President’s daughter in a lavish wedding ceremony three years ago, where gold plated iPhones were shared to guests who attended the event.

At the time of filing this report, his condition could not be ascertained and calls to the State Police Public Relations Officer, ASP Irene Ugbo were not answered.
Posted by Connoisseur at 01:43