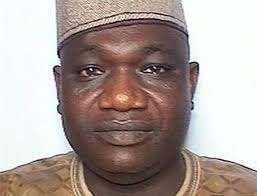 A member of the House of Representatives, Abdullahi Wammako, has died
Wamakko, who represented Kware/Wammako federal constituency of Sokoto State, died at the National hospital, Abuja after a brief illness. The spokesman of the House, Abdulrazak Namdas, announced this to the media on Friday. 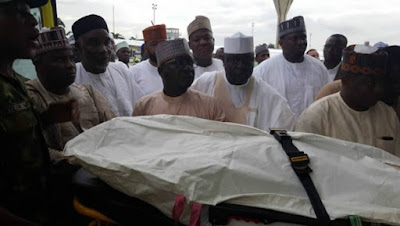 “We just got the information that we lost Abdullahi Wammako from Sokoto” Namdas said.
Wammako is the second member of the National Assembly to die in three months.
It could be recalled that, Isiaka Adeleke, a senator from Osun State, died in April.
Posted by Connoisseur at 12:52