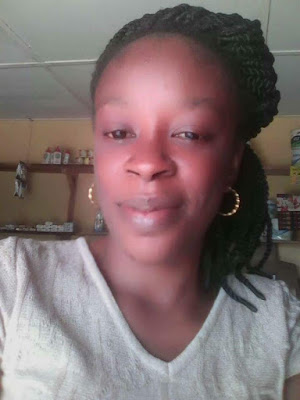 It was a black Friday for the family of a young married woman, Mrs Anwanabasi Enang, who was crushed to death this afternoon by a car on Uyo-Nnung Udoe Road, Ikot Obio Offong, Ibesikpo Asutan Local Government Area of Akwa Ibom State. She left behind a husband and two children.
Anwangabasi, a staff with the State Ministry of Local Government and Chieftaincy Affairs, Eket, was said to have gone to Uyo today for a promotional interview. She writhed in pains for hours without help, until she gave up.


Her face was crushed beyond recognition as she was dragged by the vehicle for almost a kilometer from the scene of the accident in a bid by the driver to escape.
Reports say the incident was caused by Akwa Ibom taskforce officials who allegedly struggled the steering of the car with the affected driver. May her soul find solace in God. Viewers discretion please. 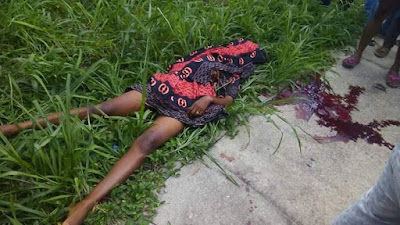 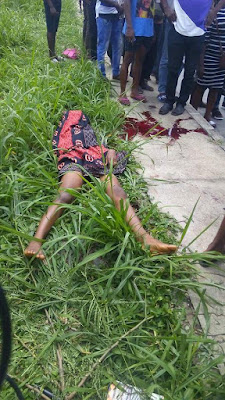 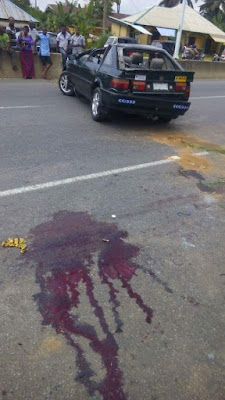 Posted by Connoisseur at 01:32