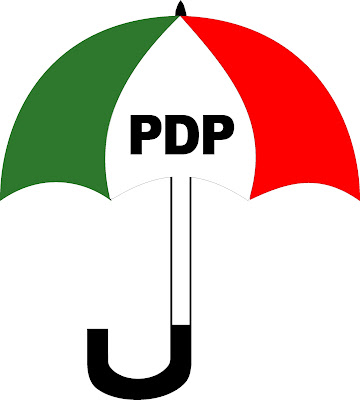 The National Executive of the Peoples Democratic Party has fixed August 12, 2017, to hold a none-elective national convention in Abuja.


The decision comes after a series of meetings by the various organs of the party since Monday.


At an expanded caucus meeting in Abuja on Monday, Nigeria’s former president, Goodluck Jonathan called on members of the party to focus on rebuilding it ahead of the 2019 general elections.

According to the former president, the PDP has the chance to regain power at the centre if the leaders are able to build the party structures that were almost destroyed by the protracted legal tussle.


In the same vein, both the Senate Deputy President Ike Ekweremadu and the chairman of the PDP governors’ forum, urged members to rebuild the confidence of the electorates in their constituencies, so that they can vote the PDP in subsequent elections.


Meanwhile, the chairman of the PDP Caretaker Committee, Senator Ahmed Makarfi, assured members of the party that he will deepen the party’s reconciliation efforts, to reunite those who have defected to other political parties.


The meeting is the first of its kind, in the wake of the Supreme Court judgement which put to rest the leadership tussle that threatened the unity of the party in the last 13 months.


It was attended by chieftains of the party, including former national chairmen, serving and former governors, as well as former ministers of the party.


However, the ousted National Chairman of the PDP, Senator Ali Modu Sheriff and his major supporters were absent at the meeting, although the Caretaker Committee said they were invited.
Posted by Connoisseur at 03:57