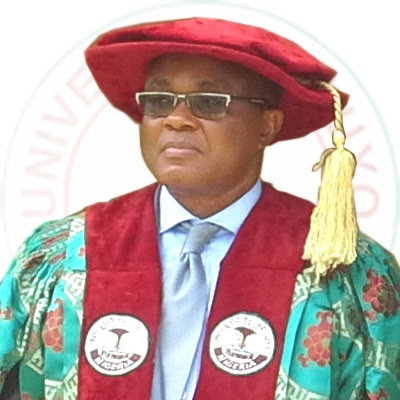 The Legal Practitioners’ Privileges Committee (LPPC) on Thursday announced the confirmation of the Vice Chancellor of University of Uyo, Professor Enefiok Essien and 29 other legal practitioners as Senior Advocates of Nigeria (SAN).

The Chief Registrar of the Supreme Court, Mrs Hadizatu Mustapha, made the announcement in Abuja while briefing the newsmen at the end of the committee’s 127th meeting.

Mr Festus Keyamo, who is believed to have been unsuccessful on previous applications, is among the 30 new SANs.

Also, Mrs Oluwatoyin Bashorun, emerged as the only female approved for the legal rank among five females that applied. Mustapha, who is the Secretary of LPPC, said that 156 candidates applied for the prestigious rank out of which 123 qualified for the first round of interview.

“Out of the 30, four are lawyers from the academic community and we have 26 court room advocates that were so elevated, including one female. “This is the first time that we have a high number of academic lecturers that were successful in the interview.”

The others from the academic community are Prof. Sadiq Shikyl of the American University, Yola and Prof. Adebambo Adewopo, former Director-General, Nigerian Copyrights Commission.
The former Legal Adviser of the Peoples Democratic Party (PDP), Mr Olusola Oke was also named a SAN as well as the Attorney-General of Kwara, Mr Kamaludeen Ajibade. Mustapha added that the swearing-in of the new SANs would be in September, on a date that would be communicated to the public.

The LPPC is a committee created and empowered by the Legal Practitioners Act (Cap L11 LFN 2004) to award the rank of SAN to deserving lawyers.

It has its secretariat at the Supreme Court of Nigeria and is headed by the Chief Justice of Nigeria, Justice Walter Onnoghen, who is the Chairman.