MUST READ: Why you should be a “pussy” eater 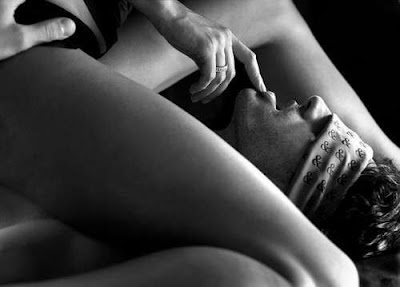 Saw this on social media, and I thought it necessary to share it with you guys…have an interesting read…
Sucking pussy is one thing some men in this part of the world see as a taboo, an abomination and 'unafrican'. To them, it is a No No; they say how can they use the same mouth they use in eating and praying to their creator to suck a woman's toto. Aru! Smh! It's quite unfortunate that we still have these kind of men among us.

Posted by Connoisseur at 02:58